With the rise of online advertising, it finally became clear how much the advertising campaigns really generate. You put X euro in advertising costs and you get Y euro in turnover in return. As long as this is in the right proportion, you have an unlimited budget: the sky’s the limit. But is this really true?

What is incremental uplift?

With incremental uplift, you measure whether an event, such as a conversion, would not have occurred without a specific interaction, such as an ad display. This gives you an answer to the question of whether your ads actually had an impact on turnover or whether they claim credit for an action that would otherwise have also taken place.

A funny example from the Correspondent: A pizza chef wants to generate extra turnover and comes up with a discount offer with coupon codes. He sends his three sons to hand out the coupon codes. The person with the most returned coupon codes doesn’t have to help in the business for a month!

The first son will be in the centre of the city to be able to hand out the coupon codes to as many people as possible. The second son thinks he can handle it smarter by going to university because that’s where the right target group is. The last son, the laziest of the three, doesn’t feel like going out and stays right in front of the pizza shop. Every customer who goes in gets a coupon.

And guess who will not have to help in the next month? It is obvious that the last son’s action has generated much less extra turnover for the pizza chef.

This example may seem stupid, but in the domain of online advertising, it is everyday practice. A well-known example are affiliate parties who claim conversions by means of cookie dropping. They do this, for example, by ranking high on the name of a well-known website in combination with the word “discount code”.

The website does not add anything in the customer journey but does claim the conversion, especially with a last touch attribution model. The values in Google ads also show a correlation and no causal relationship. Branded search terms and target group lists of previous visitors have a strong correlation with turnover, but the incremental impact is limited. 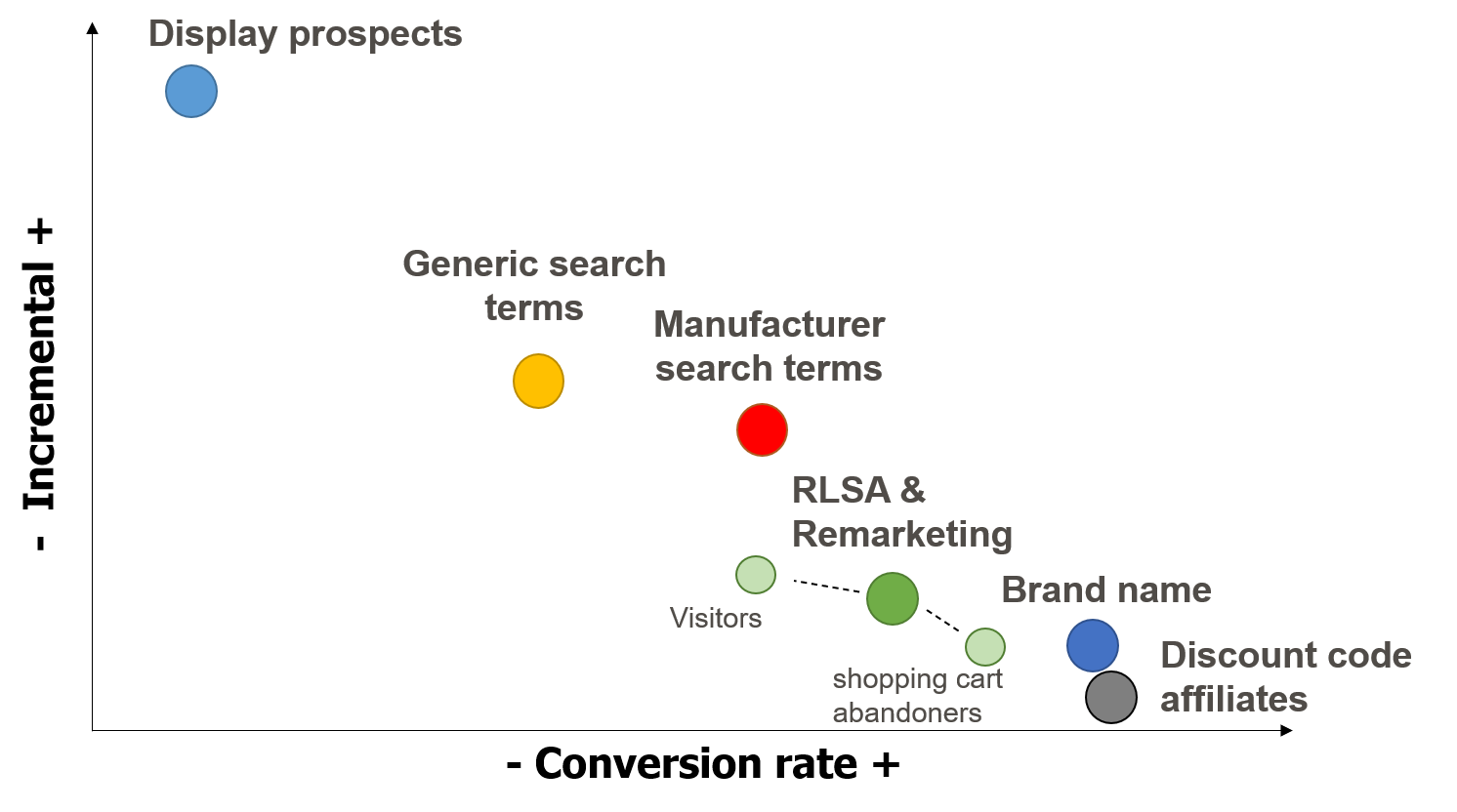 Research shows that branded search terms typically generate less than 10% incremental sales. For large retailers, this percentage is much lower. Display retargeting is between 3 to 7% incremental revenue and RLSAs around 20%. In many cases, the higher the conversion rate, the lower the relative incremental impact.

Why is this so important?

With the rise of smart bidding strategies and smart campaigns from Google, more advertising budget is automatically directed towards retargeting and branded search terms. At first sight, these campaigns seem to perform very well, but at the bottom of the line this often yields less, as in the example below:

The incremental value is the percentage of profit you didn’t have without advertising. The bar chart on the right shows the difference at the bottom of the line at an assumed incremental value of 80% and 20% from your remarketing traffic. Alphabet’s profit reports show that within retail 30% of the traffic comes from remarketing, so these percentages are not unusual or small-scale.

What can you do as a marketer?

In two steps you can regain control and optimise campaigns for a real impact on your turnover:

Want to know more about profit maximisation for Google Ads campaigns? Take a look at the Supreme Shopping solution. 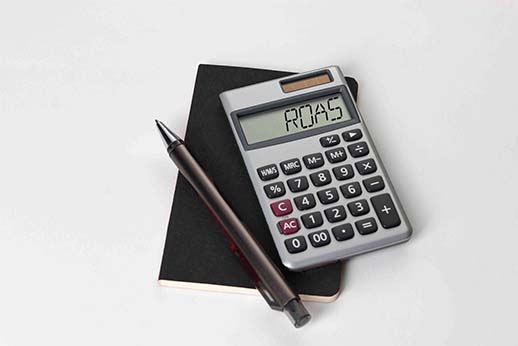 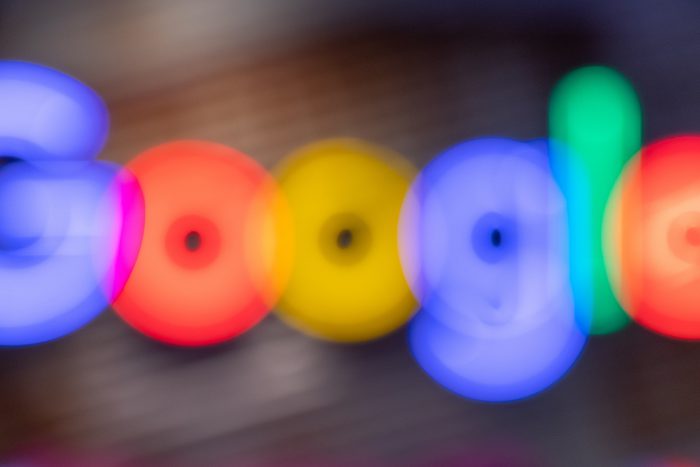